The Importance of Data-Driven Decision Making 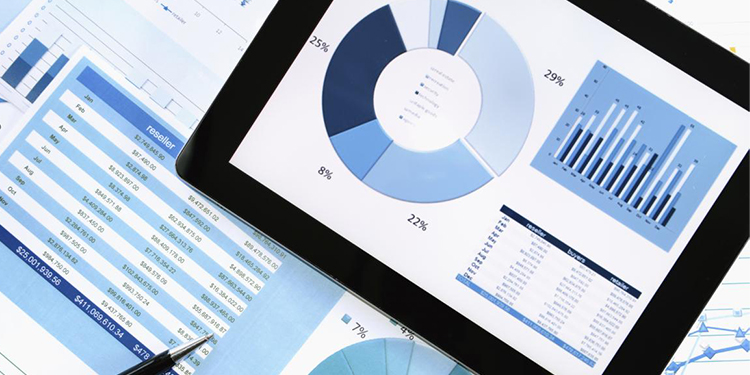 Rental housing owners who participate in public discourse at Oakland City Council meetings have long been accustomed to hyperbole and political theater on the part of renter support groups as their way of drawing the Council’s attention to housing issues that concern them. Their standard practice has been to single out a particular unsettling housing statistic, use that statistic to represent the existence of a housing crisis and then fashion a complete political campaign around solving that crisis. Such was the case in 2002, when renter groups drew the attention of the council and the public with their assertion that rental owners were using no-cause evictions to remove low-rent paying renters from their apartments so that they could rent the same units at higher rents to others. They fashioned Measure EE as the solution to the crisis. According to its proponents, provisions of Measure EE, requiring a “just cause” to terminate tenancies, would put an end to such evictions. In the election of that year Measure EE was narrowly passed by the voters, 50.8% to 49.2%.

Back then, although many rental owners disagreed with the premise that long standing tenancies were being terminated for no reason other than to allow rental owners to raise rents for new tenancies, there was scant availability of data to prove the point one way or the other. Voters were left to heavily weigh anecdotal evidence … mostly created by renter support groups.

These days, unlike before, real data regarding housing activity is widely available. A healthy percentage of it is available online and a vast swath of the public is taking full advantage of its accessibility. It is being used by renters, homeowners and investors to determine the price and availability of housing. It is being used by businesses such as Lowes, Home Depot, Walmart and others to decide, among other things, where to locate and what products to carry. It is being used by state and local governments as a resource in their efforts to set sound housing policy.

Unfortunately not all government entities are taking full advantage of the wide availability of data to set housing policy. Some continue to set housing policy based upon the old fashioned approach … “the roar of the crowd.” Go to a city council meeting in any city using this approach and no further explanation is necessary.

Many of you have expressed frustration that individual council members have not been receptive to your efforts to engage them in face to face meetings regarding their support of what you feel are counterproductive housing policy proposals. That they have been dismissive and unwilling to listen to the facts you bring to the table.

On page 10 in this month’s issue of Rental Housing, we’ve included a recent press release by the East Bay Rental Housing Association that addressed that frustration and outlined our concern that notwithstanding the wide availability of housing data, Oakland’s City Council has been on a tear in the past year setting costly and punitive housing policy based upon claims that are easily debunked by readily available data. The undeniably inaccurate claim that 1,100 of our fellow citizens are being evicted each month, for example, falls into this category. It is being used as the basis for policy proposals that would needlessly impose greater bureaucratic burdens and costs on an already overburdened housing market.

The press release is but one of many communications that will come from our association and others in the upcoming months to speak directly to the public regarding housing policy. In an election year we think it’s important for voters in the various districts to know how their council member, Mayor or other representative is performing and what their policy proposals mean to the health of Oakland’s housing market.

Written by Wayne C. Rowland, President of EBRHA and CalRHA, and is an avid representative of issues in the community. He has over 30 years of real estate investment experience. He is a graduate of San Francisco State University with a degree in finance. He can be reached at 510-339-7152 or wayne.rowland@yahoo.com.