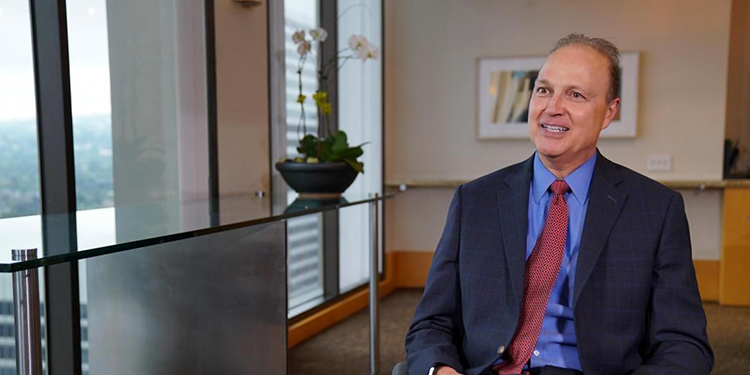 There has been no significant shift in the economy related to the election results and the commercial real estate cycle has continued to run its regular course, according to the Winter/Spring 2017 Allen Matkins/UCLA Anderson Forecast released February 1, 2017.

The survey asked respondents in San Francisco, Silicon Valley, East Bay, Los Angeles, Orange County and San Diego about markets and building conditions three years out for multifamily, office, industrial and retail. The three-year outlook was intentional since entitlements, environmental reviews and sales/purchases typically take about three years, according to Allen Matkins partner John Tipton. An overview of the survey results are located below.

Each of these regions has unique natural features that will continue to play into market dynamics. San Francisco is land-constrained, while Orange County and San Diego have less density than the Bay Area, Tipton said. The East Bay also offers more room to grow and is less densely populated.

Tipton said the most surprising aspect of the survey was from the multifamily sector. For the first time, San Francisco and Silicon Valley respondents were strongly negative about the future of multifamily, with moderate negativity cropping up in East Bay and San Diego. Los Angeles and Orange County remained positive, but less so than in previous years.

Developers moved in and built higher-end multifamily in recent years, and are approaching saturation, Tipton said.

He said San Francisco and Silicon Valley panelists aren’t saying the market is crashing, but demand for higher-end multifamily has caught up with supply. Rents will need to adjust for inflation and recent reports suggest rents are already starting to fall in the Bay Area. Developers turned to luxury multifamily in recent years because job growth in tech created high-income earners and these developments penciled out better given the high cost of land and construction, according to the survey. Tipton said there is still plenty of demand for lower-end multifamily, where margins are not as high. Even so, about 53% of Bay Area panelists and 54% of Southern California panelists said they would not begin a project in 2017 compared to 39% and 26%, respectively, a year ago.