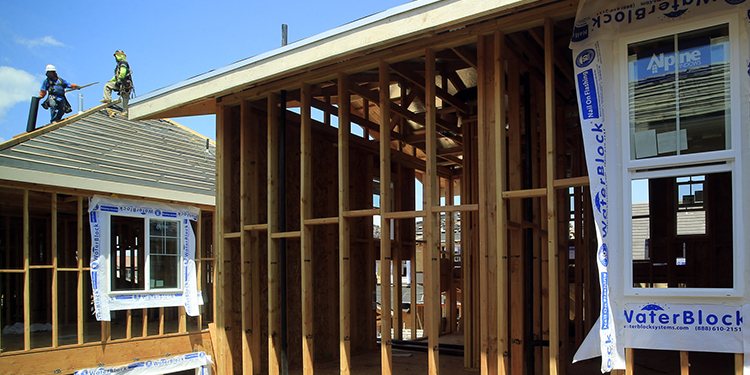 Oakland City Council and Mayor Libby Schaaf insist they’re listening to all sides in the current debate over the city’s housing shortage. But that’s not true. They may be hearing multiple opinions, but they’re only listening to one: the tenant activists, who blame all housing issues on greedy, uncaring rental property owners.

The loudest tenant-rights activists paint rental property owners with a single brush — rich white men in corporate offices raking in millions off the backs of renters. And the only options for holding these one-percenters accountable are more rental restrictions and tighter government controls.

But the truth paints a much different picture. Single parents, elderly African-American women, young immigrants looking for a new life — rental property owners in Oakland run the gamut, as one might expect in a city known as the region’s melting pot.

Not only do renters and rental property owners in the city come from the same demographic pool, they experience the same day-to-day frustrations that come from living in an expensive part of the country. Just because someone managed to save enough to buy instead of rent their home doesn’t mean they don’t struggle under the weight of their kid’s college tuition or housing payments.

Renters and rental property owners are culturally and ethnically interchangeable in Oakland. Yet somehow when council members talk about maintaining the city’s diversity, they focus only on the value of keeping the tenant mix the same.

Mom-and-pop property owners — many of whom invested their life savings to live in the city they love — continue to be ignored.

My parents immigrated to this country in the ’60s, asking for nothing but an opportunity to prove themselves and to work hard for their family. Like many newcomers, they struggled. My brother and I felt it. But after a few years, they managed to scrape together enough for a down payment on a fourplex at a time when real estate wasn’t worth much at all.

I remember weekends riding around town in the back of my dad’s Datsun with lawnmower in tow, helping him in the garden and with general clean up and maintenance of his rental units. He showed me the value of providing a good roof over the heads of families from all different backgrounds and ethnicities. Back then, an investment in rental property seemed like an investment in the city’s future.

But we live in a different time. As deed holders and not lease holders, rental property owners are now seen as the enemy in the region’s great housing battle.

Yet this is a housing problem driven by market demand. Between 2010 and 2015, the Bay Area created 385,000 new jobs while issuing only 58,000 building permits to accommodate these workers.

Demand has clearly outstripped supply, which in the free market naturally drives up housing costs.

But two-thirds of the city’s 80,000-plus rental units were built before 1983 and therefore fall under rent control, meaning the owners are prohibited by law from raising rents higher than the cost of living index, currently at 2% annually.

Turnover on these units is 50% lower than market-rate units, which keeps rents far below the “asking rents” reported in the media. Meanwhile, city fees and taxes continue to escalate, putting the squeeze on small owners who rely on renter income for mortgage payments or retirements.

Now, at the urging of tenant activists and tenant lawyers, City Council wants to impose even higher fees and add further restrictions that would make it impossible for owners to make affordable capital improvements to their properties. A tenant-supported ballot measure also under consideration would likely be the last straw for many owners already living on ultra-thin margins.

If Oakland lawmakers are truly serious about wanting to protect the city’s diversity, they need to recognize the rights of all city residents. It’s time the City Council celebrated the melting pot and stop punishing Oakland’s small rental property owners for a crisis they didn’t create.

The preceding article was published in the East Bay Times on July 19, 2016 and written by Jill Broadhurst. Jill Broadhurst is an Oakland resident and the Executive Director of the East Bay Rental Housing Association. She can be reached at jbroadhurst@ebrha.com.