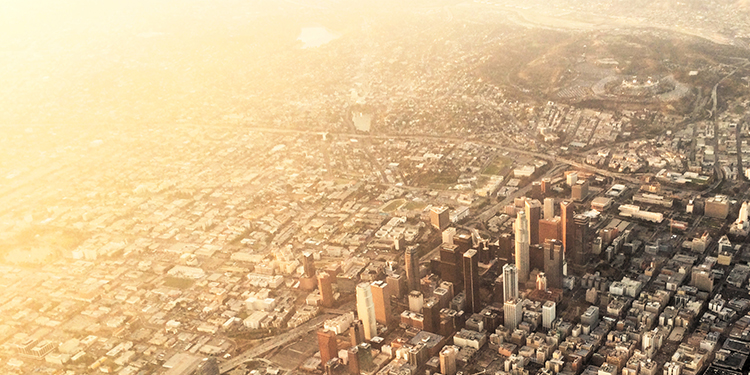 Assembly Bill 1506 was introduced by Assemblyman Richard Bloom which proposes to REPEAL the Costa-Hawkins Rental Housing Act. This is the most threatening piece of legislation put forth in the last 20 years.

Why is Costa-Hawkins so important?
• Stops the ability to place rent controls on new rental housing. Stops the advancement of terrible policy.
• Mandates vacancy decontrol which allows a provider the right to establish rental rates upon a vacancy.

You can read the bill HERE!

CalRHA needs you to do two things!

1) You must call and write Assemblyman Richard Bloom.

You can write them!

Tell them you oppose AB 1506 because it will devastate housing and investment of real estate in California!

Talking points on the Costa-Hawkins Rental Housing Act are:

• Costa-Hawkins provides essential protection to independent rental owners and ensures fairness!
• Costa-Hawkins has helped ensure Mom and Pop landlords can continue to operate housing!
• AB 1506 will deter Investment in rental housing at exactly the wrong time!
• Lower investment in multi-family housing will place tens of thousands of future construction jobs in jeopardy and will lead to even less supply of housing!
• Owners who plan to collaborate with new initiatives for supportive housing will lose their fervor in helping to solve homeless issues and will become less likely to participate in local government initiatives.
• This will destroy retirees sole source of income!
• We need to encourage private rental housing!

For more information on the Costa-Hawkins repeal, visit CalRHA’s Action Center to learn more and sign up to receive important legislative alerts!