LA Has a Plan to Legalize Bootleg Apartments 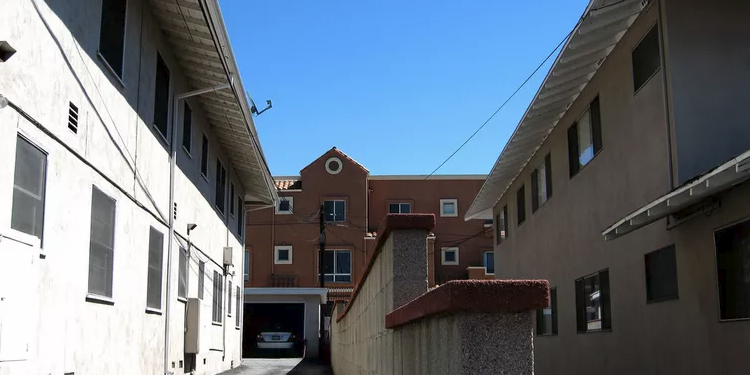 The LA City Council has approved a plan to keep many illegal housing units on the rental market. The amnesty program will make it easier for landlords caught renting illegal units to continue housing those tenants. Originally proposed in 2014, this bill seeks to better address the hundreds of illegal units that building inspectors find each year throughout Los Angeles.

Between 2010 and 2015, inspectors cited 2,560 of these units, reports MyNewsLA, and 201 were eventually brought up to codes and legalized, but 1,765 were taken off the market — and their occupants evicted. This may not seem like many units in the grand scheme of things, but estimates suggest their loss held back the city’s net housing creation by almost 10 percent, and the city can’t afford to lose a single unit as it is. Under current laws, landlords must pay $20,000 for a zoning variance to bring illegal units into compliance. That makes it tough to justify keeping a tenant around.

The new law that the council has asked the city attorney to begin drafting would only apply to certain illegal units — specifically “bootlegged” units that make use of non-residential space in multifamily buildings. This doesn’t include any of the granny shacks or converted single-family garages that also house a huge number of residents citywide. In order to qualify for amnesty, landlords must provide proof that their bootlegged units existed prior to December 10, 2015. This, of course, is meant to exclude any opportunistic landlords who heard about the new law and thought, “Illegal units! Why didn’t I think of that?”

More controversially, property owners looking to get bootlegged apartments exempted will have to agree to make the units affordable to moderate or lower income earners for the next 55 years. It’s a big commitment, and some landlords have said they’re unwilling to accept these terms. “No one is going to apply,” said apartment Association of Greater Los Angeles board member Harold Greenberg in a story by the LA Times last month. Of course, the city hopes that when faced with the prospect of having a tenant paying affordable rent versus no tenant at all, most landlords will decide to suck it up.