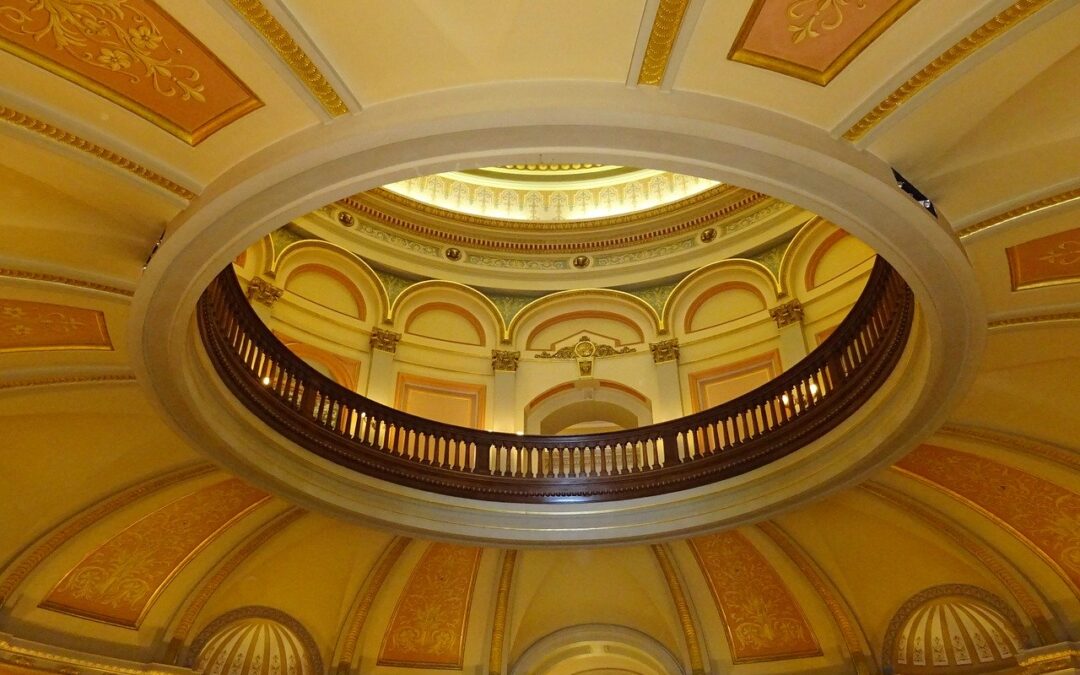 The last month was a flurry of legislative activity as state legislators rushed to meet their policy committee deadlines and head home for a month-long summer recess.

During this flurry of activity, the failed Just Cause Eviction bill (AB 1481) was slipped into the current rent control bill (AB 1482) – making the proposed legislation even worse for our housing crisis. This modified bill would not only choke new development in California, it would make evicting tenants who commit crimes on the property virtually impossible.

Our CalRHA government affairs and lobby team will continue to keep the pressure on to kill this legislation before the end of session.

Our opponents never give up and they again are at it with a redux of Prop 10 by billionaire Michael Weinstein. Even though voters rejected rent control at the ballot box, some state legislators continue to resurrect the same failed policies, over and over again. Proponents of Prop. 10 are currently gathering signatures to put Prop. 10’s sibling on the 2020 ballot.

Our team is also keeping up the momentum and we need your help.

We cannot allow what is happening in New York, to come to California. We need to stop Weinstein ‘s second rent control initiative in its tracks.

In New York, an act establishing new statewide rent control policies was signed into law by Governor Cuomo on June 14th. Countless regulations benefitting rental property owners were altered or even abolished in this bill. Yearly rent increases following direct or indirect improvements for tenants were capped at two percent per year down from six percent. The practice of reverting rent-stabilized apartments that reach a rate of $2,774 to market-rate if there is a vacancy has been ended.

Now more than ever, we need to stay vigilant – California could be the next state to impose these types of restrictive policies.

As we face these challenges, CalRHA promises not just to represent your best interests, but to fight for them. We are defending you at the ballot box, in the court room, and at the legislature, and we are doing whatever it takes to win.

We are stronger together. So join this fight with us to make sure that what happened in New York never happens in California.