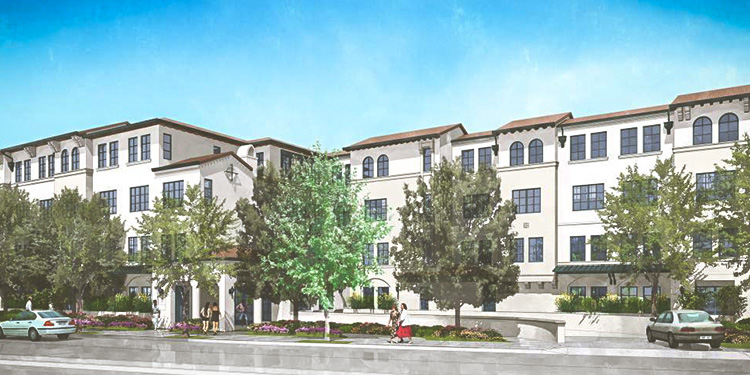 California’s Attorney General, Rob Bonta, announced that his office is launching a new, housing strike force and online portal with resources and information for California homeowners and tenants. In addition, within the California Department of Justice, a series of tenant roundtables will take place across the state.

According to A.G. Bonta, this new effort is being made to advance housing access, affordability, and equity in California. According to Mr. Bonta, “California is facing a housing shortage and affordability crisis of epic proportion.  Every day, millions of Californians worry about keeping a roof over their head, and there are too many across this state who lack housing altogether. Our Housing Strike Force, along with the tenant roundtables … [are being made] available to advance Californians’ fundamental right to housing.”

Reading between the lines, for the State’s rental housing providers, the formation of the Strike Force and tenant roundtables that exclude any input by rental property owners, this initiative can only result in the creation of more of the same, retreaded, and ill-conceived housing regulations. Unfortunately, our State’s elected officials never seem to grasp that more of the same price controls, tenant protections and related housing regulations only lead to further housing shortages and higher rents.

In a press release issued by A.G. Bonta’s office, the goal of the Task Force is to once and for all, finally solve the housing crisis that has built-up during the past four decades (during which rent regulations have been in place by the way):

“Over the last four decades, housing needs have significantly outpaced housing production in California. Housing costs have skyrocketed, making it harder for Californians to keep a roof over their heads. Despite significant effort, California continues to host a disproportionate share of people experiencing homelessness in the United States, with an estimated 150,000 Californians sleeping in shelters, in their cars, or on the street. California’s 17 million renters spend a significant portion of their paychecks on rent, with an estimated 700,000 Californians at risk of eviction. High home purchase costs…have led to the lowest homeownership rates since the 1940s. Due to decades of systemic racism, these challenges have continuously and disproportionately impacted communities of color.”

According to A.G. Bonta’s press release, the Strike Force will work to address the shortage and affordability crisis by:

A.G. Bonta’s tenant roundtables are being created to inform tenants about the Strike Force’s priorities, and the A.G. plans to travel across the state to meet with tenant groups and identify opportunities for the Strike Force to leverage the tools of the Office of the Attorney General to protect California’s tenants. Already, the Strike Force is encouraging Californians to send complaints or tips related to housing to housing@doj.ca.gov.