How Bad is California’s Housing Crisis for Renters (and Housing Providers)? 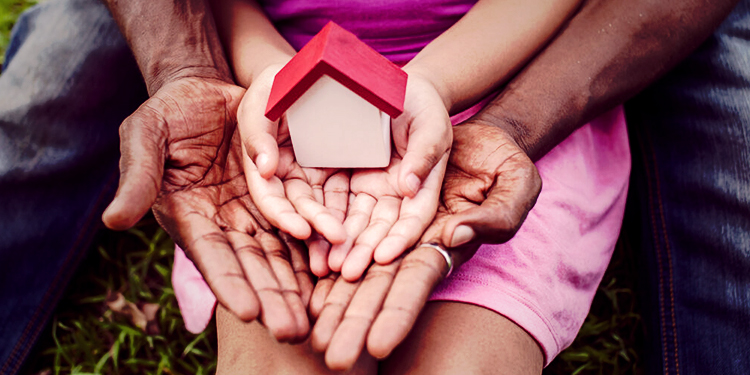 Over the past two years, federal, state and local governments have passed several laws and invested billions of dollars to stave off an eviction tsunami. How have tenants and landlords fared through it all? And is this really a housing crisis for renters? Landlords? Or both?

NOTE: We have ADDED LANGUAGE to include “Housing Providers” and “Landlords” as part of the original article’s question “How bad is California’s housing crisis for renters?” … as this crisis has effected both sides substantially. However, the media continues to side with how this has been primarily one-sided — the renters crisis — and this statement is FAR from the truth.

After more than two years, statewide eviction protections are over, and landlords will be allowed to bump up rents on some apartments by as much as 10% come Aug. 1 — the maximum allowed under state law thanks to ballooning inflation rates.

As with any California housing crisis story, though, it’s complicated. In some cities, the end of statewide eviction laws has meant the start of even stronger local protections, such as bans on evictions over non-payment of rent in Los Angeles and San Francisco.

And if you’re lucky enough to live in a rent-controlled unit in Los Angeles — which make up about three quarters of the rental stock in the city — rent hikes are also prohibited until at least next summer.

Confused? So are tenants and landlords.

On this episode of “Gimme Shelter: The California Housing Crisis Podcast,” CalMatters’ Manuela Tobias and the Los Angeles Times’ Liam Dillon walk through the patchwork of laws with Ari Chazanas, a landlord who manages about 1,000 apartments across Los Angeles, and Kamilah Miller, a child care worker in Antioch in the East Bay who’s long battled housing insecurity.

“It felt like you almost needed to take a college course breaking down and analyzing what you can do and what you can’t do, and it’s still confusing for the most part,” Chazanas said.

Meanwhile, Miller, one of the hundreds of thousands of tenants helped by the state’s rent relief program, worries about making next month’s rent.

“I don’t have it coming up,” she said. “I’m not quite sure what we’re going to do next month. And it’s not even next month. We’re counting down the days.”

LISTEN TO THE PODCAST BELOW:

REMEMBER to SHARE this news on your FAVORITE SOCIAL MEDIA NETWORKS: