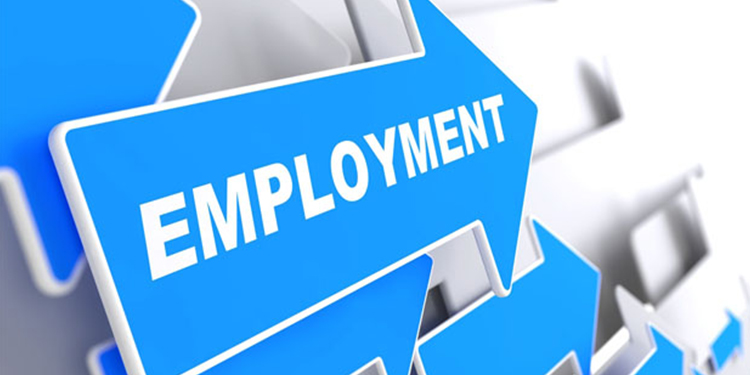 The year is off to a reasonably good start in terms of employment, including those industries that drive commercial property absorption, the Bureau of Labor Statistics reported.

The U.S. economy created a net of 227,000 new jobs in January, to get 2017 off to a reasonably good start in terms of employment, the Bureau of Labor Statistics reported on Friday. Employment increased in a number of industries that drive commercial property absorption, such as retail trade and financial activities.

Retail trade employment increased by 46,000 month-over-month and by 229,000 compared with January 2016. Three retail sectors added jobs in January — clothing and clothing accessories stores (up 18,000), electronics and appliance stores (up 8,000), and furniture and home furnishings stores (up 6,000), which has seen surprising sales growth in recent months.

Financial activities added 32,000 jobs in January, with gains in real estate, insurance carriers and credit intermediation. That’s an uptick from last year, since financial activities added an average of 15,000 jobs per month in 2016. Professional and technical services, another major category that drives office space use, rose by 23,000 in January, about in line with its average monthly gain in 2016.

Employment in construction gained 36,000 in January, following little change in December. Residential building added 9,000 jobs during the month, and employment continued to trend up among residential specialty trade contractors (up about 11,000). Over the past 12 months, construction has added 170,000 jobs altogether.