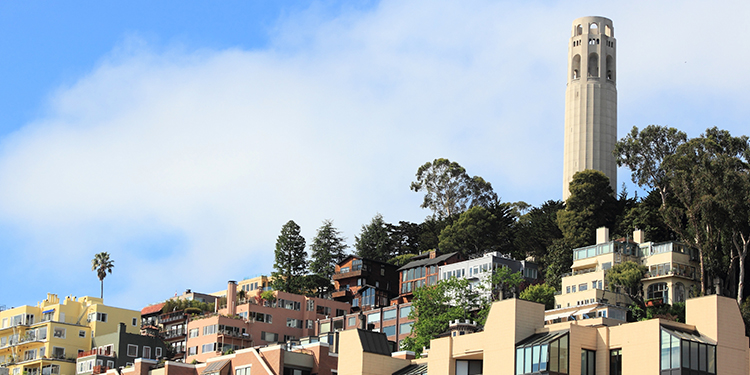 It’s simply the current culture. Radical tenant activists are seizing the opportunity to rally against the growing cost of housing in our state at a time when they have many sympathizers in government and the media. It may be the most intense period for rental housing providers and quite some time.

While we may have recently achieved a victory with the demise of AB 1506 (Bloom) at the hands of the Assembly Housing Committee, there are still many weapons our adversaries have in their stockpile. We only dodged a single bullet.

At the top of their list is a ballot initiative circulating for signatures that, if qualified and passed, would eliminate rental property owner protections provided by the Costa-Hawkins Real Estate Act of 1995 – virtually the same thing AB 1506 would have done if it were passed and signed by the governor. Costa-Hawkins, as you well know, limits the local implementation of rent control ordinances and mandates vacancy decontrol statewide, allowing owners currently subjected to rent control to raise the rent to fair market value when a unit is vacated and rented to a new tenant.

The initiative is being orchestrated by Michael Weinstein and his very well-funded AIDS Healthcare Foundation which now has an affordable housing program. He is said to have committed millions of dollars to this effort. Their resources certainly outweigh those of “mom and pop” landlords here in California. The fight to stop this ballot measure is going to be absolutely brutal and we must be conscious of the fact that we will need M-O-N-E-Y.

Meanwhile, tenant advocates are partnering with government officials and the media to push for rent control ordinances and so-called “tenant protection” protocols at the local level. In L.A. County, for example, the Board of Supervisors, while originally scrapping the idea of full-blown rent control in the unincorporated areas, launched a task force which will be given 180 days to comprise a list of ideas that will most likely restrict the way we do business. We know this because the task force appears to be peppered with appointees who are associated with hostile tenant advocate groups.

We have also been battling efforts in cities all around the state that would either instill strict rent control or hinder our business practices. A number of campaigns to pass local rent control ordinances in northern California have already been successful. It is cancer that is spreading and we must bulk up our efforts to protect ourselves.

If you’re asking what you can do to help, here is my answer. You should warn every colleague, family member, employees and vendors that their livelihood is at stake. Also, donate money to your local apartment association’s Political Action Committee. This is a “call to arms”!