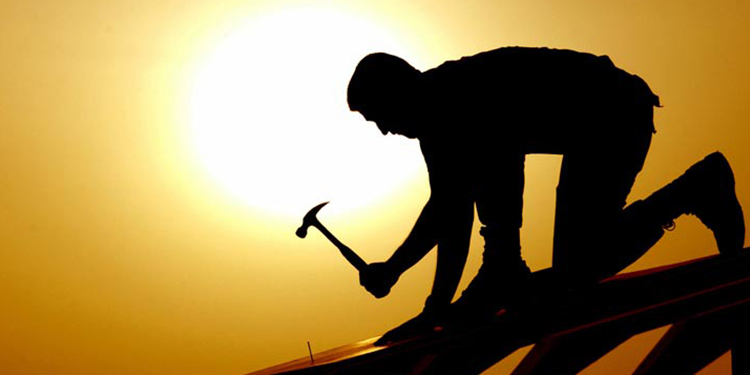 Access to decent, affordable housing is so fundamental to the health and well-being of people and the smooth functioning of economies that it is embedded in the United Nations Universal Declaration of Human Rights. Yet in developing and advanced economies alike, cities struggle with the dual challenges of housing their poorest citizens and providing housing at a reasonable cost for middle-income households.

In a new McKinsey Global Institute report, A tool kit to fix California’s housing gap: 3.5 million homes by 2025, we look specifically at the US state of California and offer remedies for fixing a chronic housing shortage. Our objective is to provide rigorous, fact-based analysis on a charged issue, and to present a practical blueprint for how cities, state authorities, the private sector, and citizens can work together to unlock housing supply and ensure housing access.

To understand the nature of the problem, we built a quantitative model to identify California’s housing affordability gap by household and location. To do this, we segmented the state’s more than 12 million households into 34 housing markets and 16 income bands, and assessed each household’s ability to afford housing in their local market. We learned that 50 percent of California’s households cannot afford the cost of housing in their local market. Virtually none of California’s low-income and very-low-income households can afford the local cost of housing.

Our model also allowed us to generate detailed, local insights into who can and can’t afford housing, where they live, and how much they pay. For instance, we learned that the problem is both rural and urban: while metropolises such as Los Angeles and San Francisco suffer from high housing prices, so do rural communities such as Watsonville and Salinas, where 50 to 60 percent of households are unable to afford the cost of housing. We also learned that high housing costs not only impact low-income households, but also squeeze California’s middle class. In Anaheim, Long Beach, and Los Angeles, households earning up to 115 percent of area median income, or $69,800 per year, are unable to afford local housing costs. In the city of San Francisco, a household earning $140,000 per year, or 179 percent of area median income, is squeezed.

In dollar terms, we learned that each year Californians pay $50 billion more for housing than they are able to afford. In total, California’s housing shortage costs the state more than $140 billion per year in lost economic output, including lost construction investment as well as foregone consumption of goods and services because Californians spend so much of their income on housing.

After quantifying California’s affordability gap to understand the size and distribution of the problem, we analyzed land across the state, parcel by parcel, to identify “housing hot spots” where large amounts of housing could be developed with attractive returns. McKinsey’s geospatial analytics team mapped cities such as Fresno, Los Angeles, and San Francisco and counties such as Contra Costa, Sacramento, and San Bernardino to identify opportunities to build housing.

We identified physical capacity to add more than five million units in “housing hot spots.” This is more than enough to close the state’s housing gap. More than a quarter million of these units could be built on urban land that is already zoned for multifamily development and is sitting vacant. Up to 3 million units could be built within a half-mile of high-frequency public-transit stations. More than 600,000 could be added by homeowners to existing single-family homes.

What are the barriers to converting these five million potential units into actual homes? There are many — whether regulatory, political, economic, or cultural. California’s challenge is to overcome these barriers, unlock supply on high-potential land, cut the cost and risk of producing housing, and ensure that low-income and vulnerable individuals who are priced out of the market have access to housing. To that end, we analyzed the current barriers to housing development in California and identified the public-sector and private-sector innovations with the highest potential to unlock new supply. These range from changing the rules to incentivize local governments and accelerating the land-use approval process to boosting construction productivity and deploying modular construction techniques.

Working together, cities, state authorities, business, and citizens can close the housing gap — but solutions must be highly tailored to local needs, and government, business, and citizens all need to step up to the challenge. We identified a five-step process for communities to close the local housing gap: create a housing delivery unit, define the local problem, identify local solutions and map “housing hot spots,” align stakeholders behind a local strategy, and execute the strategy and measure performance.

Our hope is that the analysis contained in this paper will serve as a blueprint to help communities in California — and beyond — close the housing gap. This is critical for improving social equality, enhancing quality of life, and boosting regional economic competitiveness.

Download an appendix of maps that details the extent of the housing challenge across the state and that identifies the“housing hot spots” that present an opportunity to close the gap. (PDF–1.71MB).

About the Author(s) – Jonathan Woetzel is a director of the McKinsey Global Institute, where Jan Mischke is a senior fellow; Shannon Peloquin is an associate partner in McKinsey’s San Francisco office, where Daniel Weisfield is a consultant.