Government and the Housing Crisis: Less Not More Involvement Needed 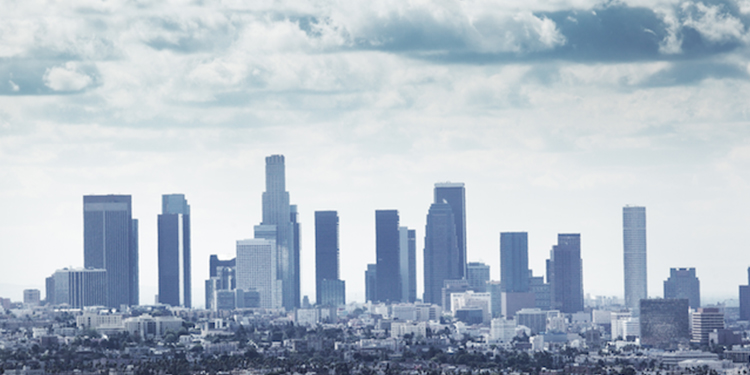 California elected officials proclaim a housing crisis is upon us. Like a plague of locusts, they say the problem was unforeseen and it deserves government’s attention. Frankly, an argument can be made that the state’s housing markets have for decades been overrun by bureaucrats and state lawmakers and now it’s time for government to reverse course and act to get out of the way.

The state’s Legislative Analyst recently joined other experts in establishing that the source of California’s grim housing situation is undersupply and said “the key remedy to California’s housing challenges is a substantial increase in private home building.” The LAO report, published this past February, said that “facilitating more private housing development … would help make housing more affordable …”

This year’s LAO report was Part II of a two-part study the non-partisan think tank did on housing in California. Part I came in March, 2015. That study cited, among other things, several man-made (government) obstacles severely driving up housing costs. Importantly, it recommended the Legislature “change policies to facilitate significantly more private home and apartment building”.

That was March of last year. And since then, the following are just some of the “policy changes” the Legislature has proposed to “facilitate significantly more private home and apartment building”:

These measures and many others all greatly DISCOURAGE new private housing development. Over the two-year housing period, no bills intended to ENCOURAGE housing development made if past their initial policy hearing – they were killed by the Legislature’s majority party. All the while, fees on new housing continued their rise, NIMBY-CEQA lawsuits against infill projects prevailed across the state and a movement supporting local rent control began.

If you’re thinking state lawmakers and policymakers never read the LAO reports, the above suggests you would probably be correct. And, all indications are that state bureaucrats didn’t read them either.

Indeed, recently the Air Resources Board signaled still more restrictive regulations on development to help combat climate change are on the way. A discussion piece, inspired by the just-enacted SB 32 – tougher rules on reducing carbon emissions – invited comments by the public. The ARB documents were full of recommendations for further restricting land use for housing.

That missive was followed by this facetious comment of the California’s housing director – the putative housing booster for the state – after rightly recognizing that combating climate change and promoting more housing are mutually incompatible goals:

[W]e need to recognize that land use contributes to climate change and local governments will need to densify development and move away from single family, greenfield development.

Who’s kidding who? The state needs more than just infill. Lots more. Meantime, developers proposing that kind of housing are being run out of town by NIMBY-CEQA lawsuits. Truth is, while complaining for decades about the lack of housing government – at all levels – has simultaneously helped to create the barriers to construction we have today. If recent history is any gauge, we can expect more of the same to come.

The feel-good get-togethers with state lawmakers, policy makers and advocates – like the one recently advertised on these pages – aren’t making things better. The “new ideas” and “new solutions” that California is purportedly known for aren’t necessary, either. Just build.