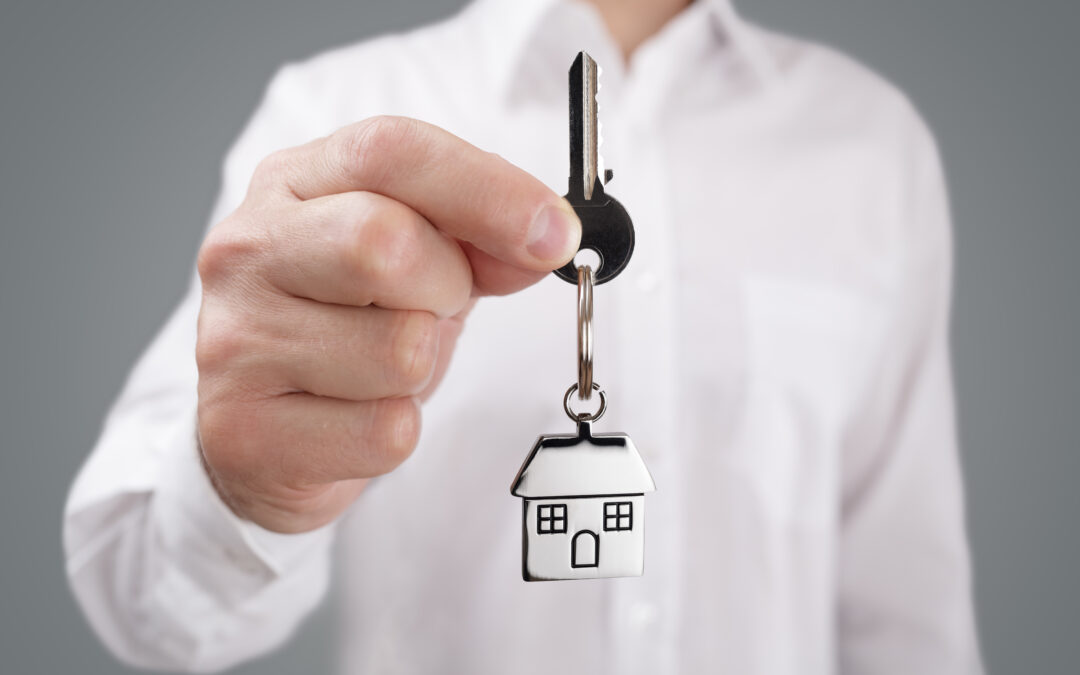 Written by Sid Lakireddy, President of CalRHA
As seen in Capitol Weekly

Housing solutions have been touted for the past year as the top priority of our legislative leaders. Leaders have continued to highlight various reports about the need for more housing including the most recent report that stated that Southern California needs to build 3.5 million new housing units to ease the crisis.

However, instead of moving forward with progressive and innovative policies that would expedite new housing or encourage Californians to take the risk and buy their first rental property, they have decided to shelve most of those proposals and support failed policies that have been rejected by voters and communities for years.

Why place restrictions on the smallest rental property owners? Such restrictions will force them out of their properties and further shrink the available housing supply.

In fact, the legislation would apply to anyone who just owns one duplex or fourplex. These small mom and pop property owners often have taken huge personal risk to purchase a rental property. Every time this risk is taken by a small business owner, it helps to alleviate the housing crisis by creating new housing units.

Now this legislation most likely will force many of them to sell their properties and discourage anyone else from taking such a risk. Only large corporations are poised to take these risks as they plan to raise rents every year to the maximum.

Let’s just look at the cities that have long-standing rent control policies such as San Francisco, Santa Monica, and New York. These are the same cities that have some of the highest rents in the nation with massive housing shortages.

For those that do not sell, rents will not stabilize, but will continue to increase. There is currently no provision to pass on a rent increase not taken one year for a future year when an increase is needed to offset new and higher taxes or costs to the property.

This will result in property owners being forced to take the maximum rent increase allowable since there are now rent caps and no ability to bank these increases for the future if it becomes necessary in order to make ends meet. This means renters who do not currently experience annual rent increases will now experience rent increases of over five percent every year. This may make it even harder for many families to afford to live in California.

There is a reason why the voters of California overwhelmingly rejected rent control last election and why 56 of 58 counties have rejected rent control. It does not work. It forces more gentrification, Wall Street corporate ownership, forces out small mom and pop businesses, and continues to drive up rent on families.

While this backroom deal looks baked, it is not too late for legislators to do the right thing. Reject AB 1482 that will raise rents on Californians while benefiting the largest corporations. We can do better.