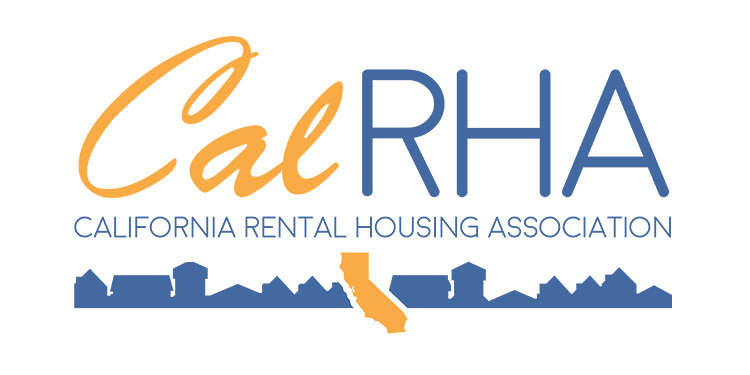 The news was confirmed, less than 24 hours after CalRHA and its 10 local affiliates met with state legislators in Sacramento, that AB 1506 would be placed on hold by its author, Assemblymember Bloom.  Bloom’s office told CalRHA’s affiliates and representatives he was not moving AB 1506 forward this year.

In an LA Times article, the author stated he requested that a vote not be taken this year because legislative timelines won’t allow time for comment from all stakeholders who would be affected by the repeal of the Costa-Hawkins Rental Housing Act. You can read the full article here: http://www.latimes.com/business/la-fi-rent-control-bill-20170405-story.html?cid=dlvr.it

It is no coincidence this occurred the day after industry partners in the California Rental Housing Association (CalRHA) were in Sacramento lobbying against the bill as part of the annual Legislative Day trip.